The scanning and messing around is done, and now I’m waiting for Kindle Direct Publishing to process the monstrous 67 MB file I sent them for the illustrated paperback. It hasn’t crashed as of time of posting, so hopefully it’s going to work.

As promised, here are a few of the illustrations I am hoping to put in the book. 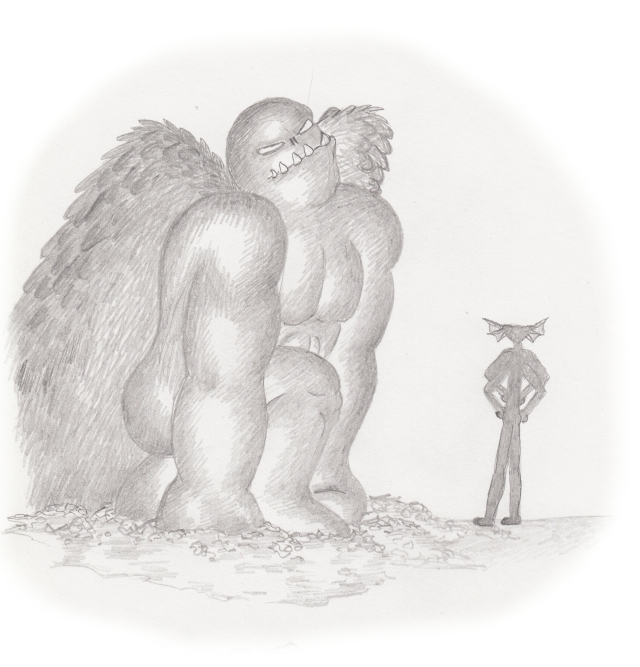 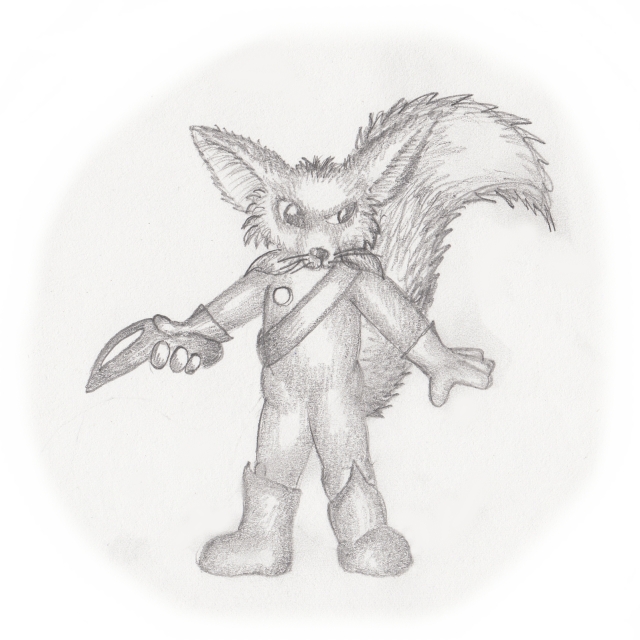 Captain Judderone Pelsworthy of the Boze, Space Adventurer. Wump requested a fennec fox, and I am quite pleased with the result. 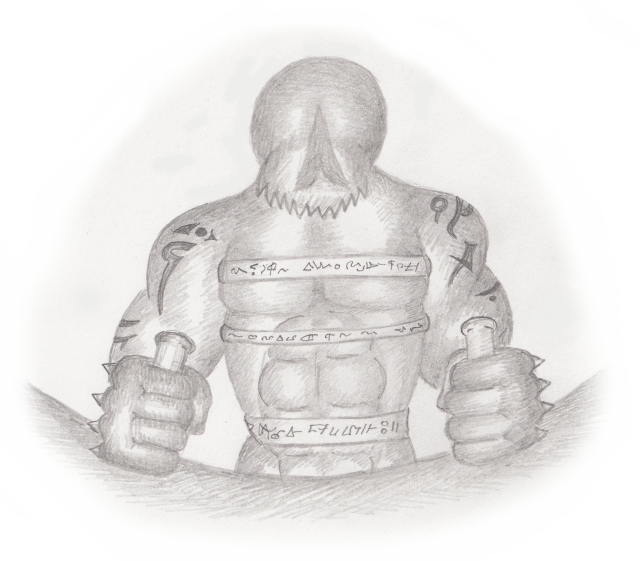 Praxulon the Mad from The Blind Time Traveller.

Wicked Mary and Squirty Pete. I’m just going to leave this one unexplained.

I’m not often driven to introspection or reflection, but the question does come up sometimes. The big question. So big, there’s just no containing it within the puny boundaries of a single set of punctuationary bookends. Who are these mysterious and unsung heroes of obscurity and shadow? What is their origin story? Do they have a prequel trilogy? What are their secret identities? What are their public identities, for that matter? What are their powers? Their abilities? Their haunted pasts and troubled futures? Their modus operandi? Where do they live anyway, and when? What do they do for a living? Do they really have these fantastical adventures, or is it a dazzlingly intellectual and overwrought metaphor? Or is it perhaps a smug and post-modern sort of metaphor? Is it a plain stupid metaphor, hedged around with thick wads of plausible deniability, a soap bubble of illusory plot dependent upon readers who don’t dare question it for fear of looking foolish? A flight of fancy, having dozed off in front of the television during an episode of something suitably spaceship-oriented? Do they have a quest, a handler, a mission statement, a department-level development objective in five stages? I am Hatboy. https://hatboy.blog/2013/12/17/metalude-who-are-creepy-and-hatboy/
View all posts by Hatboy →
This entry was posted in Astro Tramp 400, IACM, Oræl Rides To War, The Book of Pinian and tagged pulp, serial, serial adventure stories, short stories, Tales of the Always Night. Bookmark the permalink.