I was given this idea by our esteemed new Hatstander Toon. At first I was a bit flummoxed by it, but then I realised that it was really quite interesting.

Toon wants to know what the weather is like all over this big troubled human-infested planet of ours. In these difficult pandemical times, with the climate crisis beginning to roll into unstoppable motion, it might help us all feel a little closer to one another. And provide a snapshot in the old online journal, which is what this is meant to be anyway.

So, the game is simple. Add a comment about what the weather is like, wherever you are in the world. Send me an email (st.chucky [at] gmail.com) with a picture if you can be bothered, and I’ll whack it up. Add a picture to your comment if you have the mad skills for it.

Short of the Internet and WordPress collapsing entirely (I read something about sharks the other day but it was mostly recycled hysteria from five years ago), this will give us something to look back on and laugh.

So what’s the weather like in Sotunki, Finland, at the end of summer? Well, the very question is typical of a person from Perth, Western Australia. My parents are always asking me the same. The truth is, in a three-hour stretch we can get all of the weather. It’s hot. It’s humid. It’s windy. It’s thundering. It’s cold. It’s raining. There’s sleet. The weather can be pretty much anything at any time. There’s no point asking.

We won’t even notice when the climate crisis happens. Last year we had like three slushy snowfalls and that was it, all winter. That was fucking weird. This summer? It’s been about the same as always. 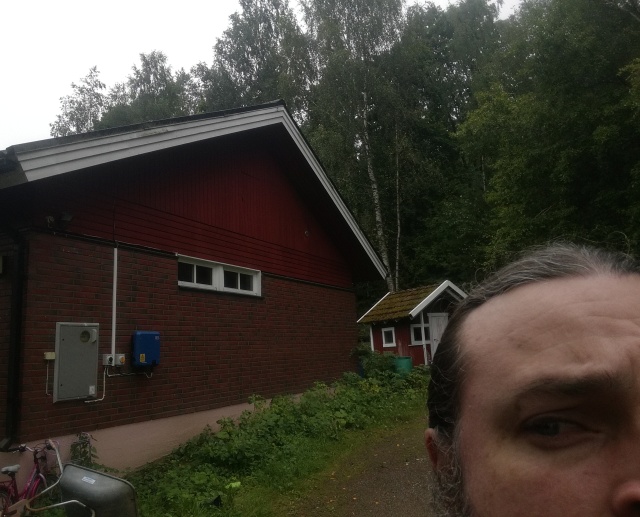 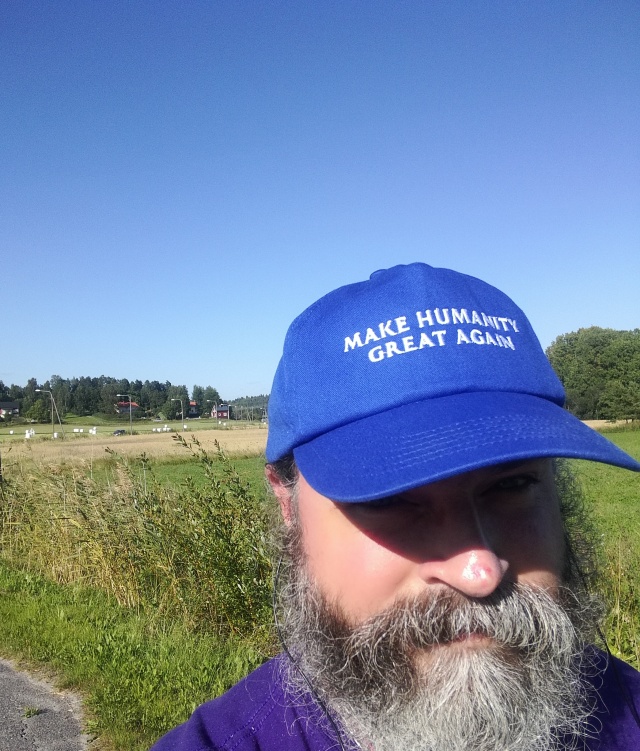 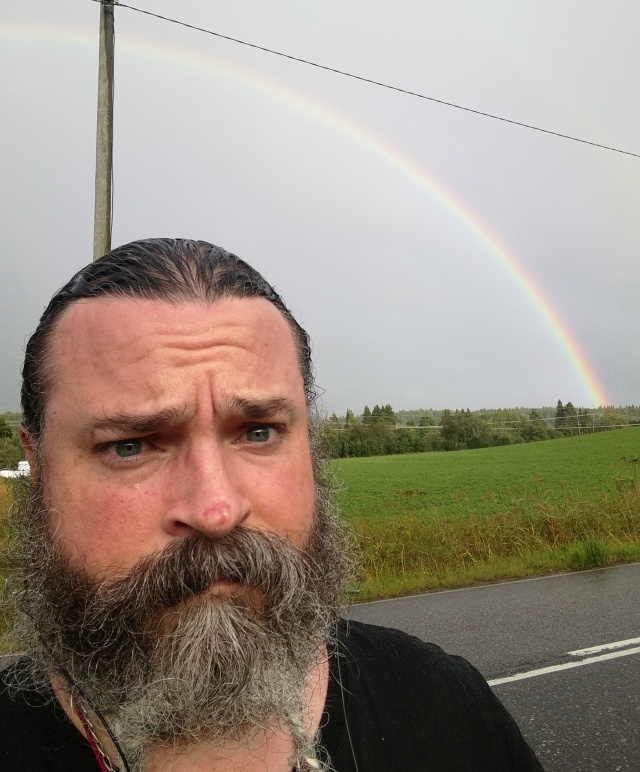 These pictures were all taken on different days but they could have all been taken on the same afternoon.

Here’s a picture Toon sent me of the weather in Western Australia, looking out towards  Wadjemup (aka. Rottnest Island). Looks about perfect to me. 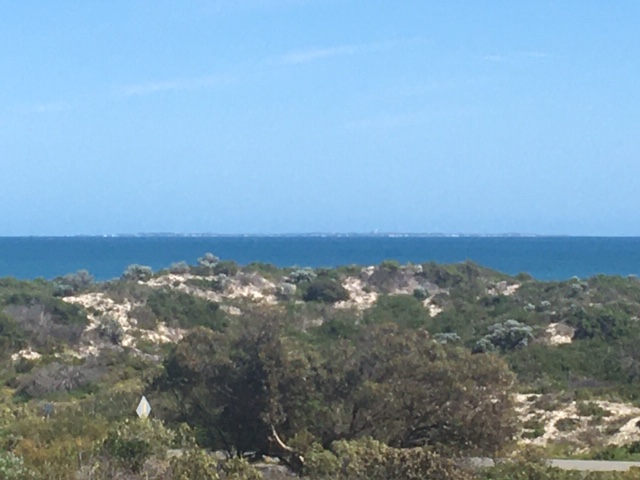 As you can see, people in Perth are used to being able to see the weather coming.

So what about in your neck of the woods? What’s the weather like?

I’m not often driven to introspection or reflection, but the question does come up sometimes. The big question. So big, there’s just no containing it within the puny boundaries of a single set of punctuationary bookends. Who are these mysterious and unsung heroes of obscurity and shadow? What is their origin story? Do they have a prequel trilogy? What are their secret identities? What are their public identities, for that matter? What are their powers? Their abilities? Their haunted pasts and troubled futures? Their modus operandi? Where do they live anyway, and when? What do they do for a living? Do they really have these fantastical adventures, or is it a dazzlingly intellectual and overwrought metaphor? Or is it perhaps a smug and post-modern sort of metaphor? Is it a plain stupid metaphor, hedged around with thick wads of plausible deniability, a soap bubble of illusory plot dependent upon readers who don’t dare question it for fear of looking foolish? A flight of fancy, having dozed off in front of the television during an episode of something suitably spaceship-oriented? Do they have a quest, a handler, a mission statement, a department-level development objective in five stages? I am Hatboy. https://hatboy.blog/2013/12/17/metalude-who-are-creepy-and-hatboy/
View all posts by Hatboy →
This entry was posted in Uncategorized and tagged randomosity, unification, weather. Bookmark the permalink.

19 Responses to How’s the weather?