On this day, four years ago, my last chance at an even male-female distribution in my little nuclear family was foiled by the arrival of Freja Regina Clare “Toop”[1] Hindle, putting me at a distinct 1-3 disadvantage in the gender war[2]. She was, after Wump[3], a shocking change of pace with her “eating” and her “sleeping” and her “lying quietly” and her “more sleeping”. We worried that maybe she was too sleepy … but we didn’t worry so much that we actually mentioned it to a doctor or anything. The doctor might have done something to wake her up.

[2] You know, assuming there’s two genders, as currently seems to be the case in my house at least. Pending further developments. If more genders do manifest themselves, chances are they’re not going to give me a break anyway.

In fact, little Toop was so very, very laid-back and cheerful that Wump and Toop were dubbed “the smart one and the happy one” by some of our friends. It seemed suitable.

Of course, that was never going to last forever. As she grew older, Toop realised there was more to the world than sleeping – a fallacy all children inevitably buy into before realising, too late, that they’re wrong, there is nothing more to the world than sleeping – and began to run and shout and laugh and do stupid, stupid dances. Still this will come as a surprise to many of our family and friends who still think she’s sweet and chill and pleasant. Oh, she’s pleasant, most of the time … but she saves the banshee for when nobody else is around. Particularly her big sister, whose awe-inspiring shadow leaves little room for anything but worshipful imitation. 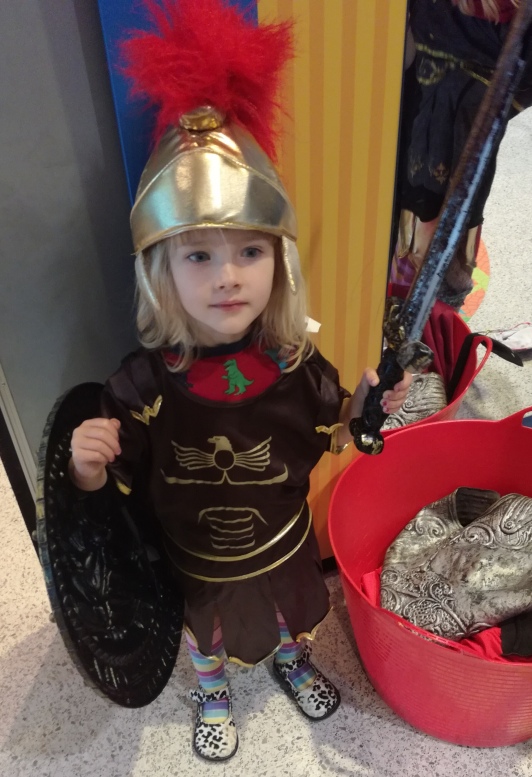 I’m not often driven to introspection or reflection, but the question does come up sometimes. The big question. So big, there’s just no containing it within the puny boundaries of a single set of punctuationary bookends. Who are these mysterious and unsung heroes of obscurity and shadow? What is their origin story? Do they have a prequel trilogy? What are their secret identities? What are their public identities, for that matter? What are their powers? Their abilities? Their haunted pasts and troubled futures? Their modus operandi? Where do they live anyway, and when? What do they do for a living? Do they really have these fantastical adventures, or is it a dazzlingly intellectual and overwrought metaphor? Or is it perhaps a smug and post-modern sort of metaphor? Is it a plain stupid metaphor, hedged around with thick wads of plausible deniability, a soap bubble of illusory plot dependent upon readers who don’t dare question it for fear of looking foolish? A flight of fancy, having dozed off in front of the television during an episode of something suitably spaceship-oriented? Do they have a quest, a handler, a mission statement, a department-level development objective in five stages? I am Hatboy. https://hatboy.blog/2013/12/17/metalude-who-are-creepy-and-hatboy/
View all posts by Hatboy →
This entry was posted in Office Posts, Random and tagged birthdays, kids, parenthood, parenting, Wump and Toop. Bookmark the permalink.