It’s been a busy week and we had a lot of excellent debate (and some excellent shouting and exquisitely-crafted strawmen and towering mesas and buttes (dare I say it, Not Homophobic Buttes? Looks like I dare, fuckers) of moral high ground.

I haven’t got time to blog-post and in-depth-comments-argue, but I thought Ilya’s notes about labels – and what it means for both the Australian marriage equality fuckaroonie and the wider case of Fuck The No Voters I Don’t Care About Their Motivations vs. Now Now Let’s Be Civilised And Figure Out What’s Going On In All Their Heads And Proceed Accordingly I Know This Is Utterly Impossible To Do But I Still Decided To Use It As The Basis For My Objections, aka. Everybody vs. dreameling.

The point is, Ilya had a nice point about homomisia and queermisia as terms, rather than homophobic, bigot, fucksnorkel, and assorted other terms. Terms which, I want to stress, I have no intention of giving up at this point. Especially fucksnorkel. I feel like I’ve only just gotten to know fucksnorkel, mainly because I just made it up. 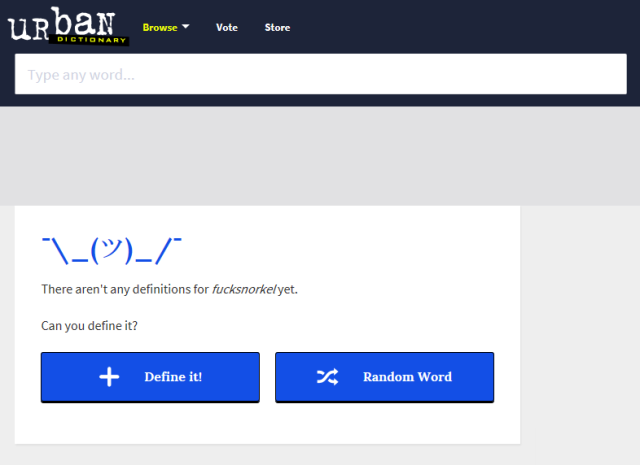 Fuck yes I did. As soon as I’d screencapped, though, I added a definition so stay tuned and see if it passed muster.

Okay. Point is, Ilya’s comments (you can find them easily here) were interesting. And a lot of these labels are useless, but then – aren’t they all?

I mean, I’m a bit deep in this right now because I’ve been struggling to write a future history of this species which involves the collapse of a lot of categorisation systems into a world-spanning cult of the individual and seven billion one-person religions and creeds and physical alignments. No label you choose to mention will really accurately cover every person you choose to put under that label, and the people you choose to put there won’t correspond to the people someone else chooses to put there.

So it’s all rather pointless. But interesting.

Now, I may be a bit out of date with this, but my understanding of a phobia – okay, many but not necessarily all phobias – was that it was an irrational fear, yes, but one that was essentially a mental handicap, a psychological hang-up or compulsion that interferes with your operation in a given society. People get treatment for phobias.

In that respect, isn’t homophobia perfectly valid? As a handicap you should face and conquer, so you can improve as a functioning adult?

See, there are phobias and phobias. Some people are afraid of heights. That makes perfect sense to me, it’s your brain telling you that falling’s dangerous yo. Is that a phobia?

And a lot of these things are perfectly fine because you can avoid them. Does the huge and complex (and fabulous, it has to be said) umbrella of the LBGT community fall into that category? Can people who don’t approve of LBGTs simply avoid them? Is that what they’re trying to do by denying same-sex couples the right to marry? I mean, it will certainly cut down on your chances of accidentally seeing a pair of blokes nuzzling each other in the Wedding Announcements section of the paper…

Is that what it is?

Isn’t homophobia, or queermisia, or whatever else, a psychological problem that we should be trying to correct? Or is that just the LBGT-friendly version of Praying the Gay Away? Brainwashing for the politically correct secular 21st Century educated types?

I’m pretty sure some of these people have genuine psychological issues that need fixing. Others just have a mild set of opinions that aren’t compatible with voting Yes (but they still should not vote No because of that shit), and is it really our place to declare “this is what society is, you will comply”?

I’m confident that we can solve this once and for all, here on the Hatstand.

In the meantime, watch this because it says more about homomisia and No voters and basically everything I’ve been ranting about, than any number of rambling blog posts or comments.

Enjoy your Sunday. I anticipate being hung over.