The Twelve Days of Worldcon (10)

On the tenth day of Worldcon

My true love sent to me

(sorry, this was the best I could come up with at short notice) 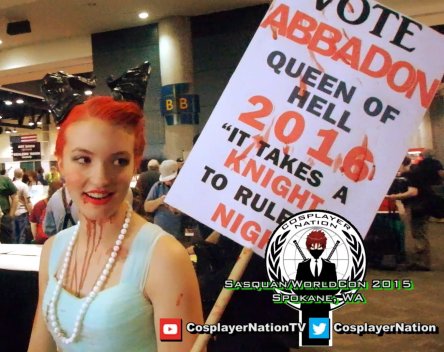 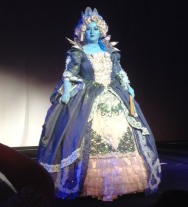 Atomic Robot and the Thing From Beyond Worldcon 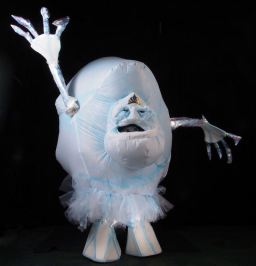 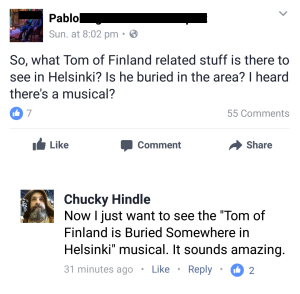 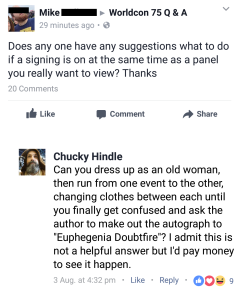 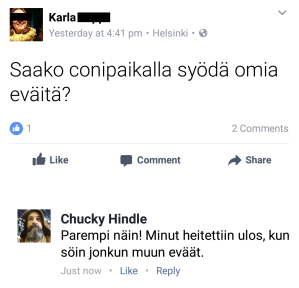 Yesterday I typed "your" instead of "you're". Time I took down my shingle, hit myself sharply on the testicles with it, then put it back up.

Seriously though, is "polar vortex" just US English for "north wind"? The warm weather's making us look bad in front of the wussy countries.

Made the mistake of upending and shaking keyboard. After seeing the horrors that scuttled forth, I am fearful and may need to buy a new one.

Film idea: Affleck as Batman, but actually Daredevil, unaware that someone has swapped his Daredevil suit for a Batman suit. I'd watch that. 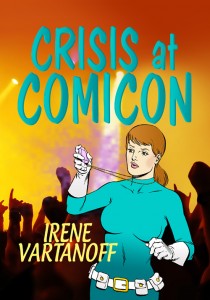 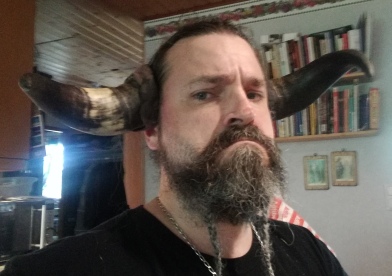 And an independent sci-fi series.

This entry was posted in Astro Tramp 400, The Chucky Report and tagged geeking out, the twelve days of worldcon, Worldcon, worldcon 2017. Bookmark the permalink.