Some spoilertext, but not much. Don’t want spoilers, skip the review and go and see the movie.

Well, this was just a grand old time at the cinema. I can’t really think of any part of it I didn’t enjoy. It was visually stunning, the plot and premise were elegant and very timely, the writing was tight, the action was exciting and as many things exploded as I could possibly have wished for.

There were superhero landings, epic duels of Massively Overpowered Divine Beings, and no spinning sky-vortex of death. 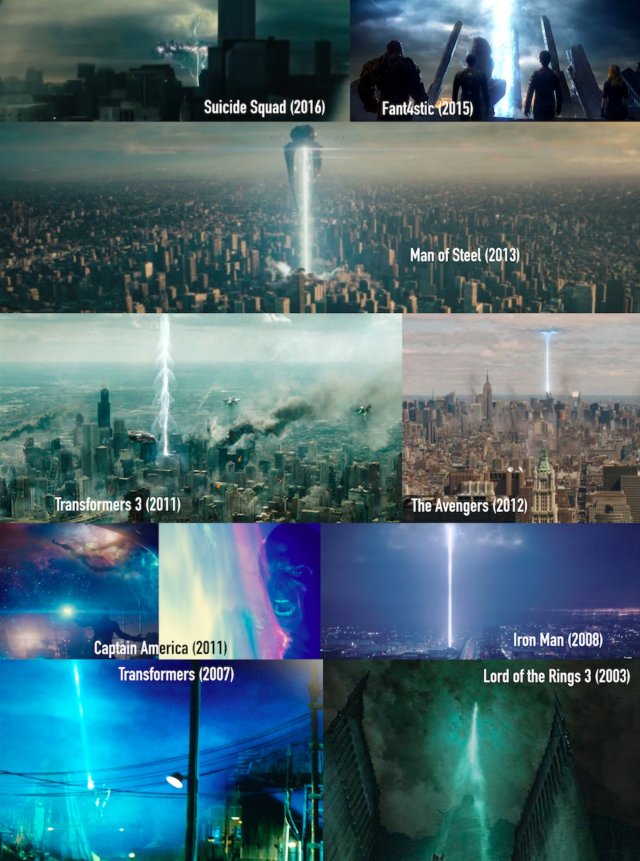 Okay, some of these are a bit on the nose … but come on. I know we suck too much to actually even think about going into space anymore, and we’re going to be ground-crawling shit-monkeys forever – but do we really hate the sky that much? This is getting pretty Freudian, yo.

I don’t feel the need to complain about anything here. Yes, there were similarities between this story and the first Captain America story. That’s inevitable and I think the parallels – and the cultural commentary – were really interesting. It’s probably a side-effect of where I am with my own writing and current events in general, that the over-arching theme of “maybe it’s not Ares, maybe we’re just fucking savages” really speaks to me.

Diana’s battles on the Western Front were amazing, the folding together of superhero kickassery and World War 1 ordnance and machinery was raw and brutal and just brilliant to watch. And she managed to be basically Kryptonian-level unstoppable while remaining very human, which is an impressive line for the filmmakers to walk. My hat is off to the writers, director and of course actors involved.

Although as Mrs. Hatboy also pointed out, I can’t help but wonder what Diana had to say about it when World War 2 started. I mean, she stuck around until Batman vs. Superman, that’s some serious benefit of the doubt.

“Wait … you mean there were Gods after Zeus and Ares? What was Their stance on the whole ‘war’ thing? Was it bad? … It was bad, wasn’t it.”

We’ve seen what happens when DC in particular tries to be edgy and clever. Give us by the numbers any day. And this isn’t to say that Wonder Woman didn’t have surprises, twists, and clever stuff in it – it did. But it met expectations first, and then went the extra mile.

And that soundtrack. So good.

Where did she get the sword from when fighting Doomsday in Batman vs. Superman? Is it a different sword that just looks the same? Just a random sword because she found out long ago that the weapon was Her All Along? And where was Aquaman? Don’t give me that “he wasn’t born” cop-out. Where was he damnit?

I’m not often driven to introspection or reflection, but the question does come up sometimes. The big question. So big, there’s just no containing it within the puny boundaries of a single set of punctuationary bookends. Who are these mysterious and unsung heroes of obscurity and shadow? What is their origin story? Do they have a prequel trilogy? What are their secret identities? What are their public identities, for that matter? What are their powers? Their abilities? Their haunted pasts and troubled futures? Their modus operandi? Where do they live anyway, and when? What do they do for a living? Do they really have these fantastical adventures, or is it a dazzlingly intellectual and overwrought metaphor? Or is it perhaps a smug and post-modern sort of metaphor? Is it a plain stupid metaphor, hedged around with thick wads of plausible deniability, a soap bubble of illusory plot dependent upon readers who don’t dare question it for fear of looking foolish? A flight of fancy, having dozed off in front of the television during an episode of something suitably spaceship-oriented? Do they have a quest, a handler, a mission statement, a department-level development objective in five stages? I am Hatboy. https://hatboy.blog/2013/12/17/metalude-who-are-creepy-and-hatboy/
View all posts by Hatboy →
This entry was posted in Hatboy's Movie Extravaganza and tagged aquaman woo, comic book movies, DC Comics, DC movies, superheroes, there was no aquaman, wonder woman. Bookmark the permalink.